We Know The Business Of Winter –

Supporting the Winter Outdoor Industry Since 1954

By engaging all industry stakeholders and seeking out areas for growth, collaboration and innovation, SIA is where the winter outdoor industry comes together.

SIA’s six pillars of focus are advocacy, consumers, education, inclusion, insights, and participation. By engaging with our members on these pillars, SIA delivers the knowledge, tools and opportunities necessary for our members to grow their business. We Are United By Winter. 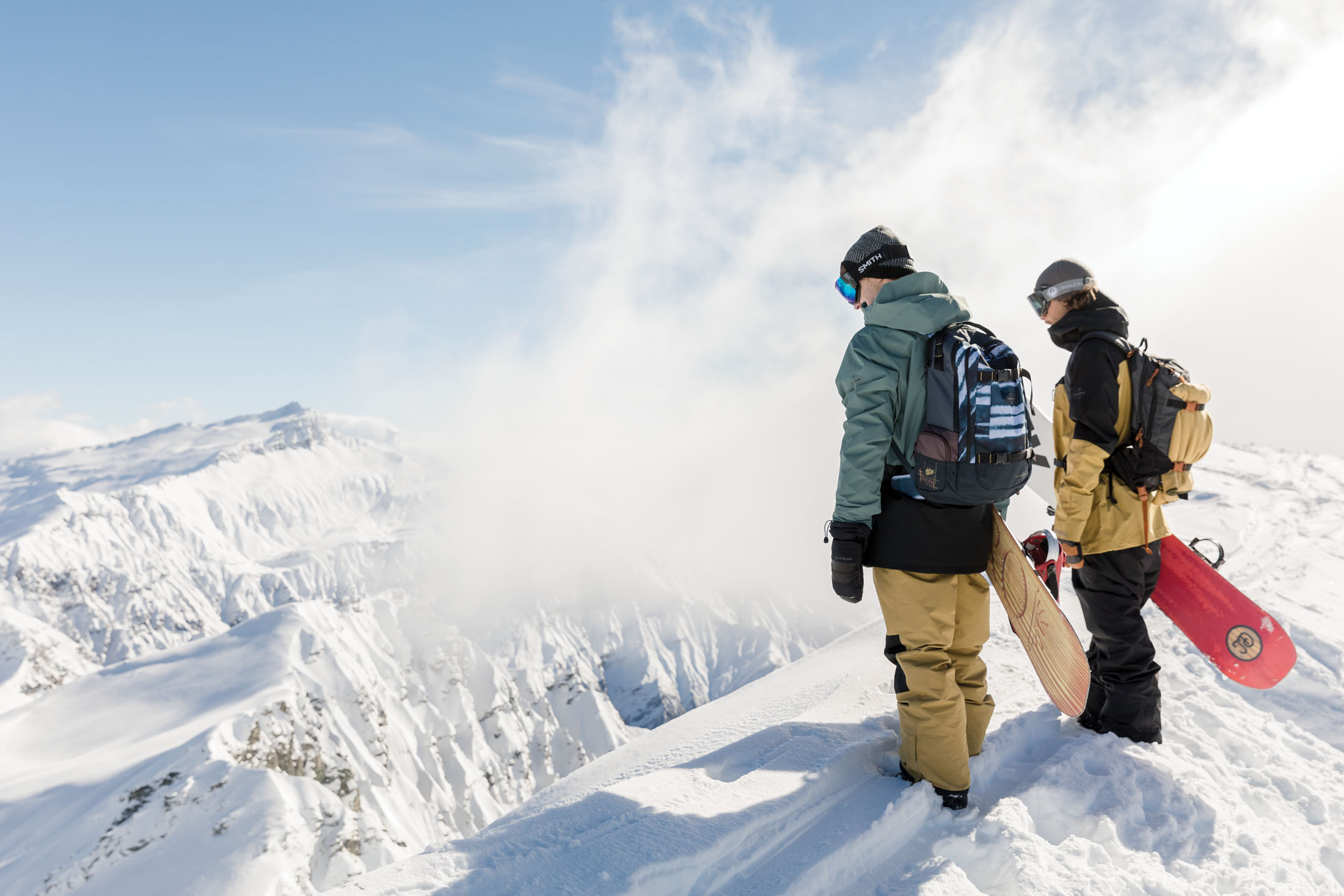 Chosen by our members, these expert industry leaders give our non-profit trade association direction and leadership to help the winter outdoor community thrive.

Nick joined SIA as incoming president in August of 2015 and officially took over the role in February 2016. Prior to initiating the revitalization of SIA, he led Burton Snowboards’ partnership marketing initiatives as Senior Vice President of Global Business Alliance, creating and curating the brand’s globally recognized partner portfolio and progressing its global alliances.

Nick’s admiration of winter sports started early. He grew up in Vermont as a competitive Alpine racer, while simultaneously trying his hand in both the Nordic and snowboarding worlds as well. Since then, he has followed the snow around the globe with Skis Dynastar as a World Cup tech, and lived in Denver, CO and Portland, OR during his tenure at adidas-Salomon, where he focused on the brand’s Olympic programming.

Nick currently splits his time between SIA’s Parky City, Utah headquarters and his hometown of Stowe, VT, where he can most often be found enjoying one of many outdoor activities that he enjoys with his wife and three kids.

Nick can be reached at [email protected]

Graduating with honors from the University of California, Santa Cruz with a BA in Asian History and a JD from the University of Utah College of Law, Maria has been actively involved with the winter sports/outdoor lifestyle industry since 1990. With a primary focus on snowboarding, Maria has produced events at two Winter Olympic Games and dozens of other elite international competitions; produced and distributed hundreds of hours of global television and live webcast programming; was a judge on the FIS and ISF world tours; and sat on the TTR Pro Snowboarding board of directors.

Maria can be reached at [email protected]

Jo joined the SIA team in August 2016 and manages the accounting and HR operations of the company, including budgeting, financial reporting, and forecasting. Combining more than fifteen years of finance, accounting, and HR experience with a passion for the outdoors, she enjoys everything that mountain living has to offer. In her spare time, you can find her biking and hiking with her husband and pup in the summer, or skiing and snowshoeing in the winter.

Jo can be reached at [email protected]

Colleen joined the SIA team in spring 2020 to manage all things marketing. A Philly girl who has called Salt Lake City, Utah home since 1993, she has spent her entire career in the outdoor and snow sports industries. Colleen has held marketing roles at iconic outdoor brands such as Black Diamond Equipment, Scarpa North America and Gregory Mountain Products. She has also worked in the B2B channel at international ingredient brands Polygiene and HeiQ Materials. When not working, Colleen can be found chasing her grandson on skis at Snowbird (where her husband ski patrols) or mountain biking the trails of Park City.

Colleen can be reached at [email protected]

Stef joined the SIA team in the summer of 2020. She is an experienced sales and integrated marketing professional with a long and successful career in producing new and incremental revenue, brand-building, media, business development, event production/execution and promotion. She was previously VP of Marketing for Active Interest Media brands including SKI and Warren Miller Entertainment and Partnership Marketing for Fathom Events in Denver, CO prior to joining the SIA team. Stefanie holds a Bachelor of Science in Business Communications and Sociology, minoring in English from Ithaca College and a Sports Marketing degree from New York University.

When not at work, Stef is skiing, entering equestrian competitions with her horse Sassy, or volunteering at The Humane Society.

Stef can be reached at [email protected]

Gregg is the most recent hire to join the SIA team to boost memberships and business development. Prior to SIA Gregg was the National Sales Manager at Active Interest Media producing sales and marketing tools for Manufactures and retailers in the Outdoor, Ski and Scuba industries and ad sales for SNEWS, Outdoor Retailer Show Daily and The Voice. Before AIM Gregg was the Sales Manager for Catalyst Communication, a Direct Marketing Company supporting Bicycle, Skiing, Run and Outdoor businesses.

When not at work Gregg can be found Backcountry or Nordic Skiing the Front Range of Colorado or traveling to his favorite fishing spot.

Gregg can be reached at [email protected]

Bill Stone is part of the SIA Member Services team, dedicated to assisting members, industry professionals and coworkers in a range of capacities since SIA’s relocation to Utah in 2016. Prior to joining SIA, Bill worked for two decades in the health care financial field, mostly with the University of Utah, but always with an eye out for the right opportunity to work in the snow business. Bill learned to ski in Ohio where mile long runs were only in his dreams. Today those dreams are a reality on the Greatest Snow on Earth for him, his wife and family of three children.

Bill can be reached at [email protected]

We're not hiring at the moment, but please check back often!