While on the hill, we met with Congresspeople on both sides of the aisle, to convey the impacts of climate change on the snow sports industry and our resorts, and to lend our support as they consider next steps in the Senate. We had the opportunity to meet with Senate Climate Solutions Caucus Co-Chairs Sen. Christopher Coons (D-DE) and Senator Mike Braun (R-IN) and also Senator Cory Gardner (R-CO).

In fact, a few days after we left, Sen. Mike Braun and Sen. Chris Coons officially launched the bipartisan Climate Solutions Caucus in the Senate. Read their joint op-ed here.

After lunch, we were invited to join a roundtable discussion with the Congressional Ski & Snowboard Caucus on Climate Change hosted by Rep. Scott Tipton (R-CO) and Rep. Kuster (D-NH) where we had a conversation about the impacts of climate change and how a collaboration between the Caucus and the outdoor industry business leaders could help drive bold climate action on the Hill. The Caucus understands the urgency because of the science and that their constituents, which include outdoor industry businesses, are demanding that they act quickly and decisively.

It was a productive day and it was clear that climate change has become an issue on Capitol Hill that can’t be ignored any longer, caught up in divisive partisan politics. This sentiment was echoed in all of our conversations, but we all realized that we have a long way to go with a tight window of time to act.

Our goal, as industry leaders is to continue to keep the momentum moving forward and to bring more bipartisan representation to both the Congressional Ski & Snowboard Caucus and the Senate Climate Solutions Caucus. We want the ski industry to be a resource and an ally for them, to lend the economic weight of the ski and outdoor industries and our front line experiences to their efforts as they continue to gain momentum. It can’t be done quickly enough.

The Outdoor Business Climate Partnership (OBCP) is a coalition amongst the three major outdoor industry trade groups representing the majority of the outdoor business sector, which helps to support the $887 billion outdoor recreation economy and 7.6 million jobs. This influential coalition is committed to leveraging the economic weight of the outdoor business sector to take action on climate, including putting a price on carbon. 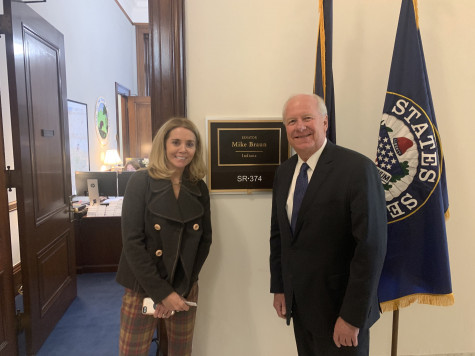 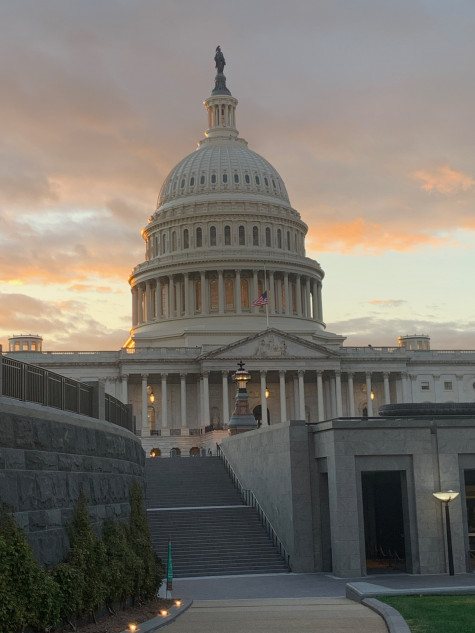