Three generations in any outdoor business is a lot. But that, and a whopping 60 years in business, is what Japanese company Snow Peak is celebrating this year, while continuing to innovate outdoor products that further the company’s mission: bringing people outdoors and finding harmony with nature.

With stateside branded stores in Portland and New York City, Snow Peak’s journey began in 1958, when founder and mountaineer Yukio Yamai, unhappy with what was on the market, began creating his own climbing gear. This heritage is what the company – based in the mountains of Sanjo City, Japan, a town known for its fine-crafted metal work and locals’ connection to the outdoors – still looks to whenever it sits down at the drawing board to create new gear. 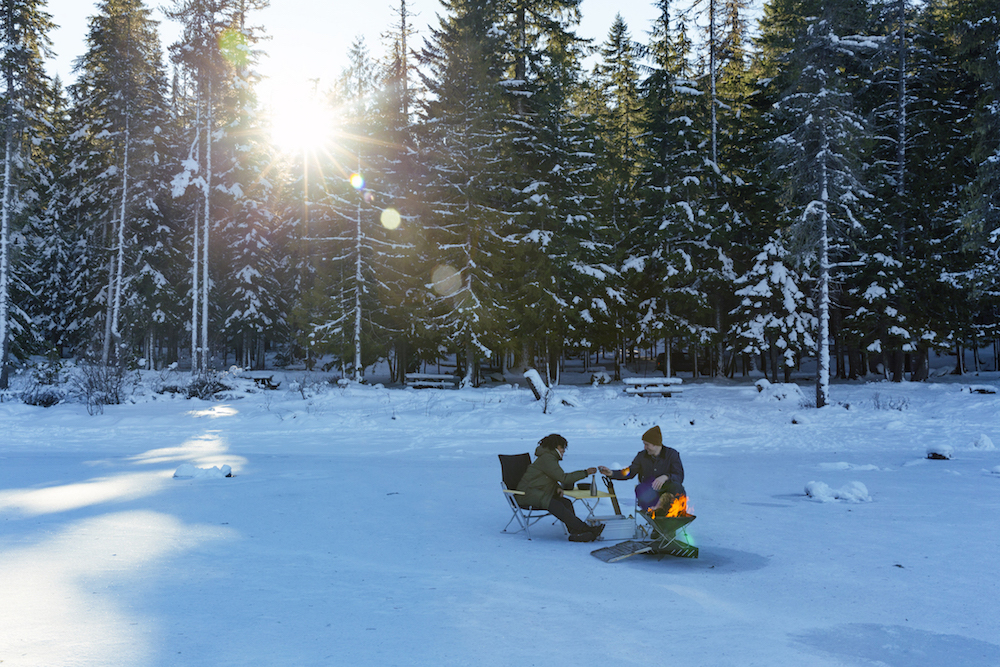 For nearly 40 years, Snow Peak has been run by Yamai’s son, Toru. Now, the next generation of the Yamai legacy is being ushered in by his granddaughter, Lisa Yamai, who in 2014 launched Snow Peak Apparel to critical acclaim. We caught up with Snow Peak USA’s General Manager Yuji Bando for a few thoughts on blowing out 60 candles for the company’s anniversary this year.

Bando: We are so excited for 2018. We’ll be launching a number of special events to commemorate the occasion, including the first ever Snow Peak Way in the U.S., in addition to other retail events, partner pop-up events, special projects and commemorative products. To our core, we are not just about camping, clothing and equipment. We are a community brand first and foremost. So we will celebrate it with our fans and customers in the outdoors whenever we can.

Bando: The reception has been fantastic. Snow Peak Apparel is not necessarily about technical outdoor apparel. We are trying to exist in a space between fashion apparel and outdoor clothing, between urban life and camping. So we can try to make really unique items in each market. Our hope is to grow the brand in the U..S and Europe as much as possible in the coming seasons and I think that we’re off to a great start. 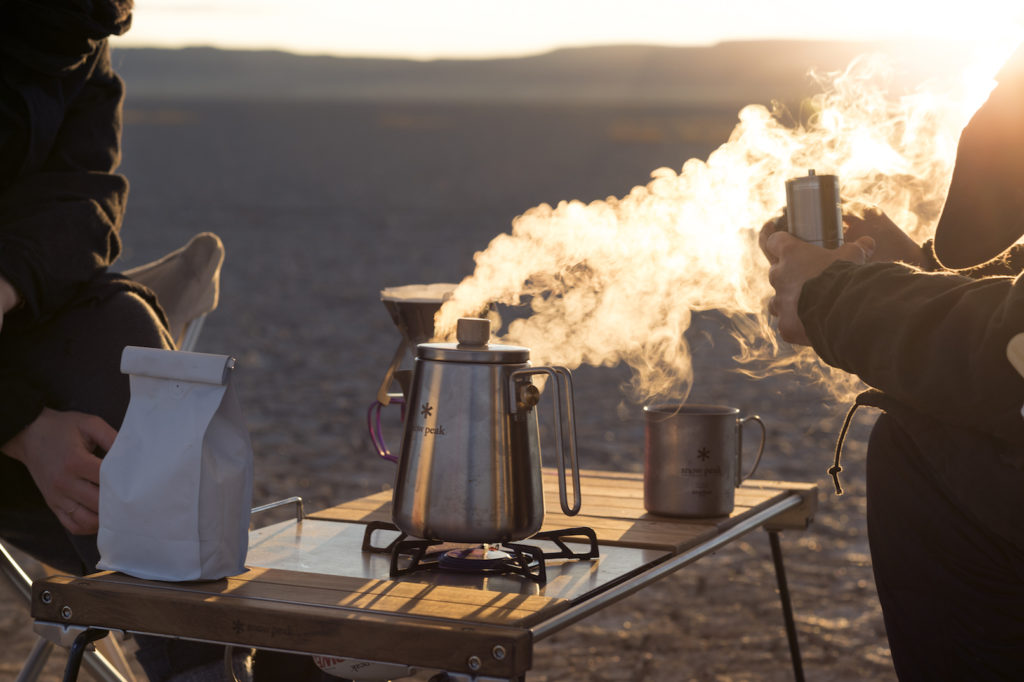 Bando: We are having great growth globally. In Japan, the population of campers is just 6 percent. So we think that we can propose the values of our natural lifestyle to the rest of the population. That’s why we needed to go to public in Japan and get social reliability. Our business domain is still camping gear and apparel at this point but we have started many new businesses, including Glamping, Resort and Business Consulting with natural lifestyle, tiny houses, real estate and more. We continue to reach non-campers and connect them to nature, as well as connecting communities. We believe that Snow Peak is a really rare brand to do that. 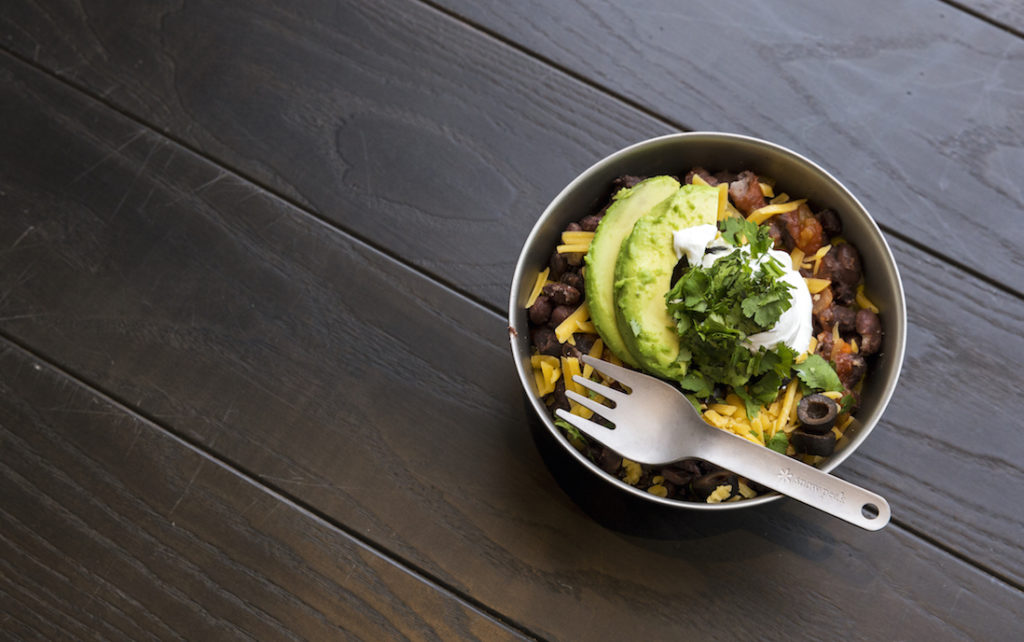 SIA: We see that you’ve rolled out a new Ti-Mini Fork as part of your 60th year…what’s so special about that?

Bando: The short version of our titanium fork is that it’s the perfect solution to minimize space on the trail, at the campground, or even at your work desk. This ultra light durable utensil is also made to stack perfectly within the Ti-Mini Solo cooking set. It’s also 3 grams lighter than the Ti-foon and spork. It’s the supreme solution for lightweight backpacker.

–A former editor for the SIA Snow Show Daily and frequent contributor to Powder, Ski, Backcountry and other outdoor magazines, Eugene Buchanan lives in Steamboat Springs, Colorado, with his wife and two daughters. His most recent book, Tales from a Mountain Town, was published by Recreation Publishing Inc in December 2017. Learn more at www.eugenebuchanan.com.