By U.S. Ski & Snowboard February, 25 2021 U.S. Ski & Snowboard, the Olympic national governing body of skiing and snowboarding in the United States, today announced a new four-year partnership with the National Brotherhood of Skiers (NBS). Founded in 1973, the NBS promotes winter sports among minorities and seeks to develop elite-level minority winter […] 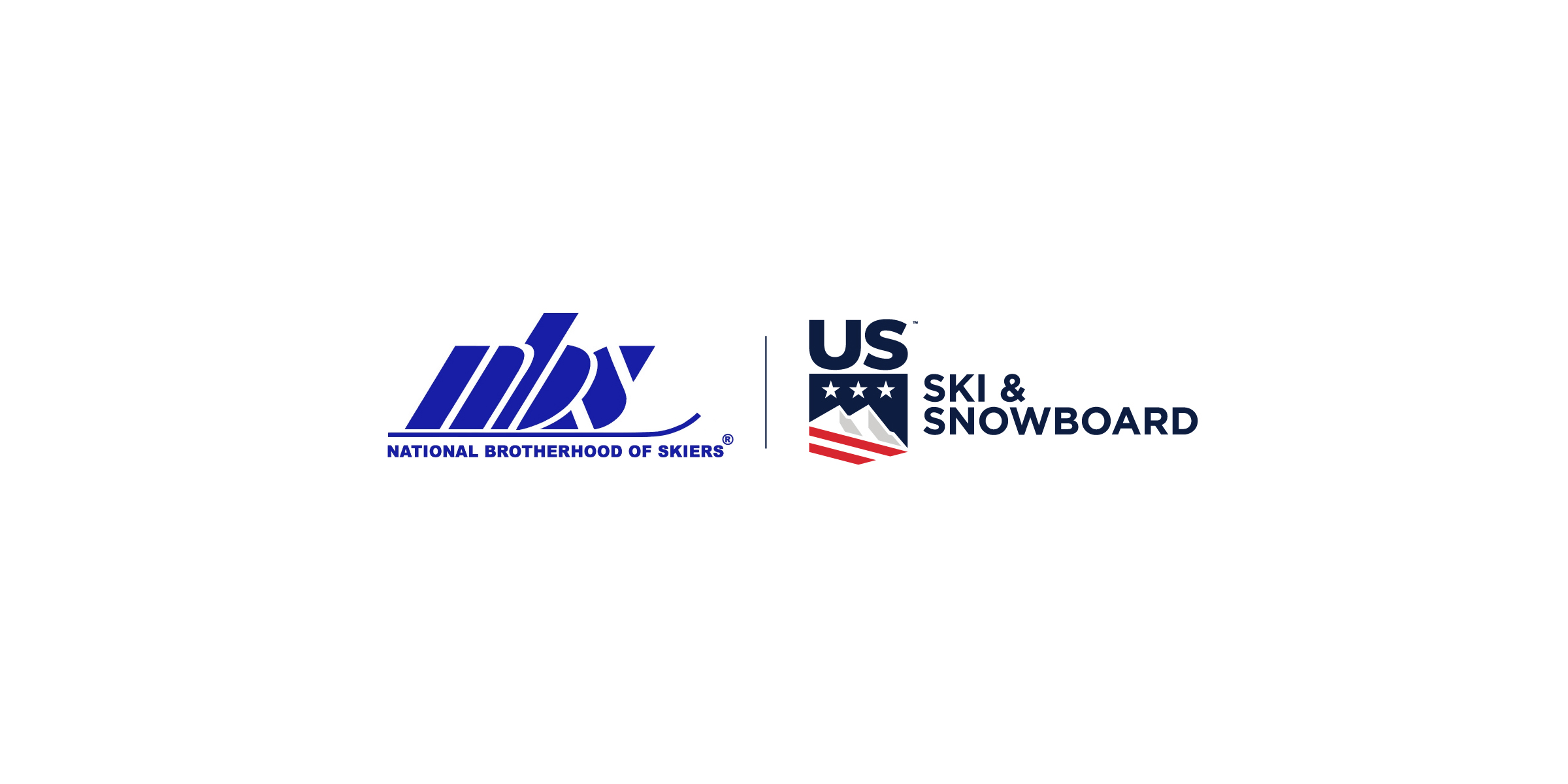