Nick’s Notes – March 2021 – featuring guest author Eric Tung, President of FERA and Treasurer of the SIA Board of Directors

I hope you are all enjoying the spring skiing and riding conditions! It is amazing how far we have come from this time last year, and we look forward to a new season and the hope that spring represents.

Over this past year, it has become abundantly clear that engaging consumers (and potential consumers) in new and different ways is more important now than ever.  As an industry, we have an incredible opportunity to seize on the increased interest in the outdoors and grow the number of winter enthusiasts.

At SIA, we are creating digital and in-person opportunities to connect consumers and our members. Snowbound Festivals will bring the entire winter community together to celebrate the kick-off of the 21-22 winter season.

For this month’s Nick’s Notes, Eric Tung, President of FERA and Treasurer of the SIA Board of Directors, is our guest author. Eric reflects on the past year and discusses the importance of engaging directly with your consumer. 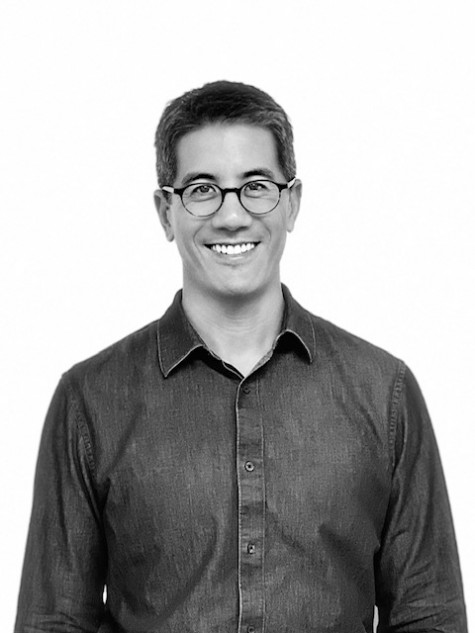 As we bring yet another winter season to a close, it’s safe to say that this one was extraordinary in many ways. As the global pandemic bore down on the U.S. last spring, we saw drastic adjustments to order books, waves of retail closures both temporary and permanent, and a pall of uncertainty cast over the industry (and society at large). Our concerns went from production scheduling and Farmer’s Almanac predictions to “am I going to sell anything?” and “do we have enough toilet paper?”

The surprise upside we experienced this season is another reminder of the power of the consumer in today’s marketplace. Amazon was founded nearly 25 years ago, and its’ service has gone from revolutionary to expected. Omni-channel commerce is the norm rather than the exception. Last year’s lockdowns only accelerated the move to consumer-powered commerce and consumer-focused solutions like Buy Online Pick-up In Store (BOPIS). In short, the consumer is king/queen.

SIA has seen this writing on the wall for many years, and has incrementally and strategically pivoted toward the consumer. It began when SIA shed the legacy trade show operations to clear the path for a new future. Since then, we recalibrated Research with a consumer-centric focus; the SIA organization has been slimmed down and restructured; and investments were made to acquire the BEWI and Denver Expo shows, establishing a foothold with an engaged consumer base. Most significantly, during this past year, this investment has been transformed into Snowbound. By now you’ve seen the launch emails, checked out the site, and received details for the Snowbound shows planned this November.

Simply put, Snowbound is the most audacious and ambitious effort yet at attracting and engaging the modern snowsports consumer, both online and in person. It’s a vehicle for the industry – and our members – to form a direct relationship with the consumer, enabling authentic storytelling, deep knowledge sharing, and offering a fun, inviting environment.

Beyond brand promotion, Snowbound also serves as a platform to communicate the values we share as a community: climate, inclusion, participation and sustainability.

As we put the worst aspects of this past year behind us, let’s look forward with a revitalized sense of energy toward new opportunities and new ways of conducting business. Check out this link for Snowbound Exhibitor information.

If you are not a member, please join us. We are United by Winter.