Most retailers tend to approach the snow season in four stages; pre-season, peak season, late season and off season, with the summer truly being “off.” Some retailers that focus exclusively on snow products close their doors completely over the summer months, while others who have complimentary product lines like bikes or surfboards focus on moving […]

I was leaving work the other day when I heard a deep, loud rumbling sound – like a jet engine – coming from outside.  I looked down the street towards where the sound was coming from.  Emerging around the corner was a string of Lamborghini’s – slithering up the road like a band of bad […]

SIA + TWB THE SESSIONS @ SIA Just released: Todd Richards, Quiksilver Earlier this year, during The Sessions @ SIA, snowboarding vet, former professional rider, and Quiksilver ambassador Todd Richards caught us up on where he sees the industry headed. “Any sport that started off with an edge like snowboarding did—because it’s hard, it’s not […] 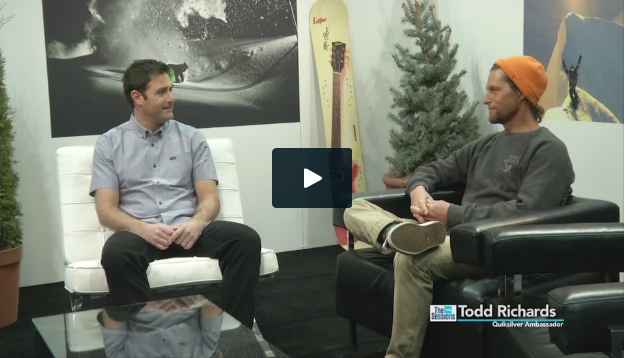 A B2C Lesson on Engaging Your Customer

B2B brands can increase their revenue exponentially when they take a page from the B2C playbook and start making customer engagement a priority. Your customer is no longer sitting at her desk flipping through a paper catalog, ordering the same item season after season. Instead, she’s looking for a dynamic experience that involves both digital […]

Save the Date for the Largest Ski/Snowboard Lesson 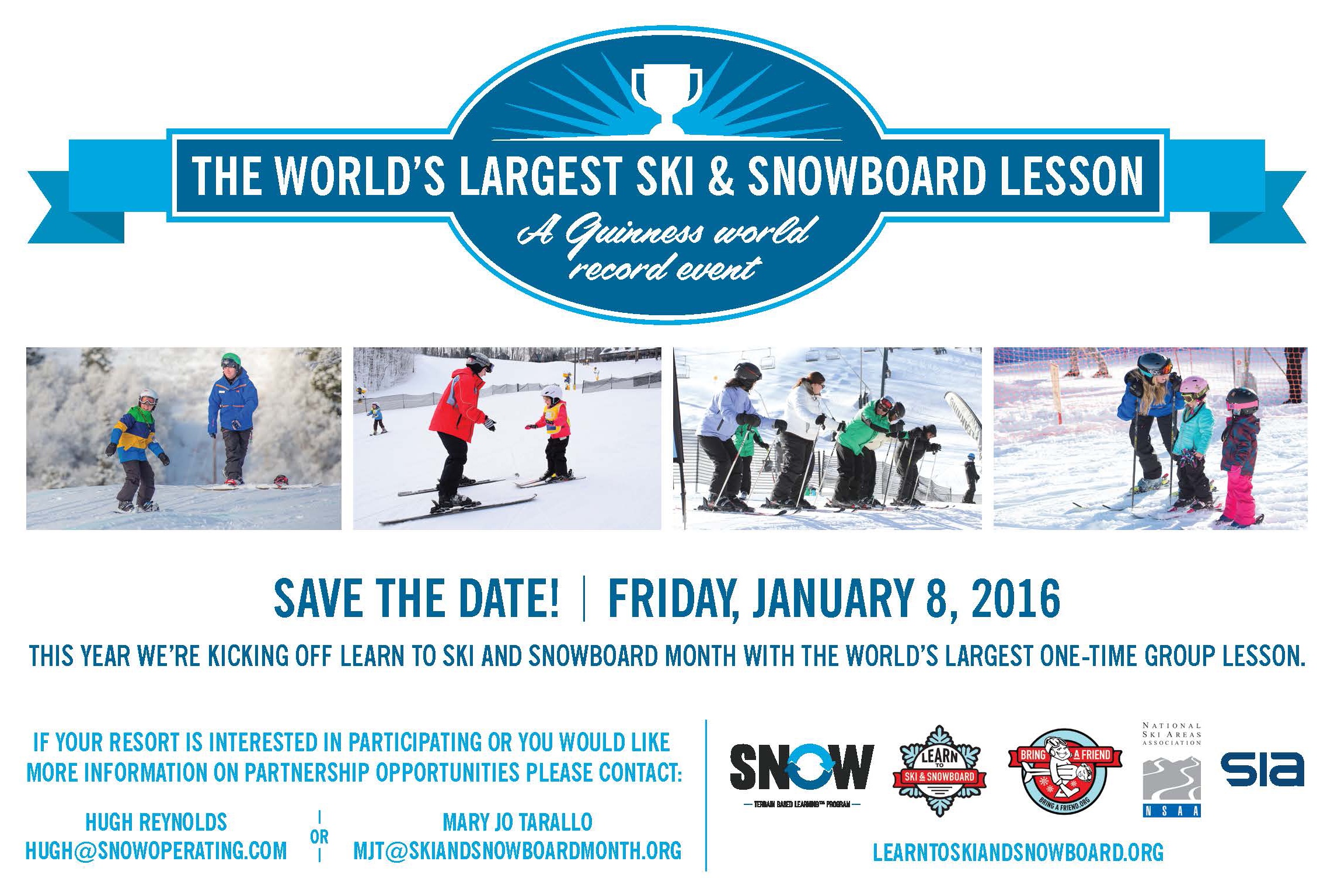 Merchandising: Have a Heart – Save a Ski

Many ski and/or snowboard shops have old skis and/or boards lying around. We have all seen snowboard benches, Adirondack style chairs made from old skis and of course we cannot forget the ubiquitous repair shop staple – the shot ski.  Old hardgoods live on in a number of incarnations. Ski boot planters for example. And […]

SIA + TWB THE SESSIONS @ SIAJust released: Jeff Boliba, Burton Snowboards Snowboarder’s Creative Director Pat Bridges sat down with Burton’s Jeff Boliba, VP of global resorts, at the 2015 SIA Snow Show to dive into his role and ways he is making an impact when it comes to retention and overall participation. Industry veteran Boliba has helped grow Burton’s […]

Take a deep breath…this may be a shock…18-35 year olds love music festivals. A melting pot of entertainment, collaboration and relaxation; these gatherings have proven to be an ongoing summer past time for Millennials… According to a 2015 Billboard Music study citing Nielsen data: 32 million people attend a music festival in the U.S. each […]

Some of my favorite stores also play host to some of my favorite social media sites, like Instagram and Pinterest. When I can’t get to NYC to gawk at the latest brilliant window design at Fishs Eddy, (Instagram page @fishseddynyc) a shop filled to the brim with colorful, creative dishes, mugs, and everything in between […]